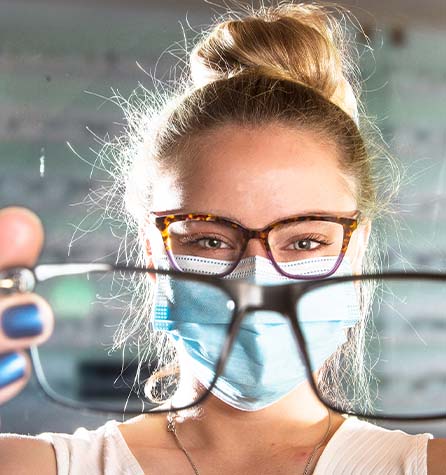 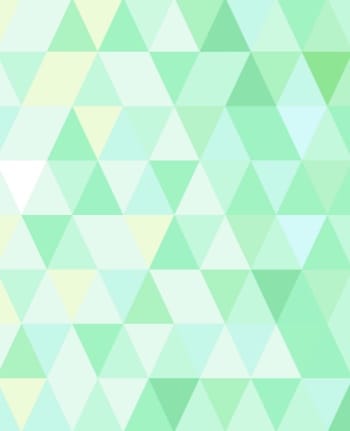 Our team at Downtown Eye Care & The Contact Lens Department is dedicated to providing you with quality eye care backed by years of experience.

Not only are we committed eye care professionals—we’ve got hobbies, too. From world travellers to fishermen to talented musicians, every member of our team has a unique story. We can’t wait to learn yours when you come to visit us. 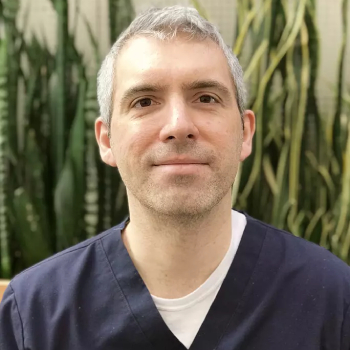 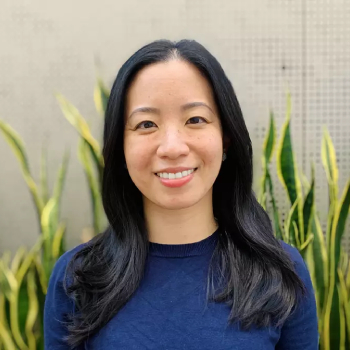 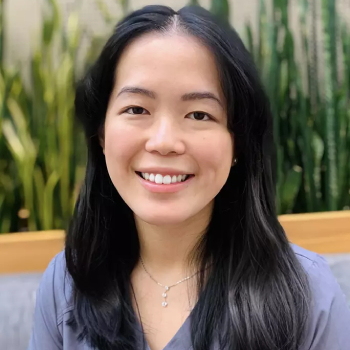 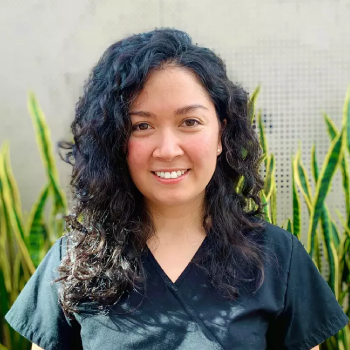 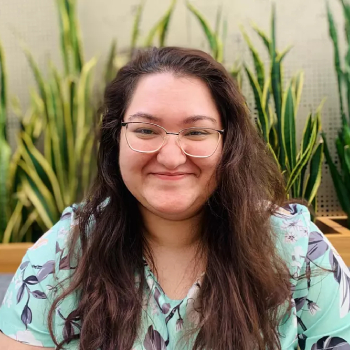 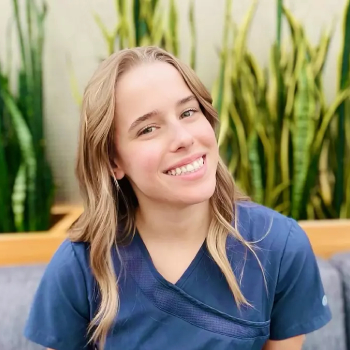 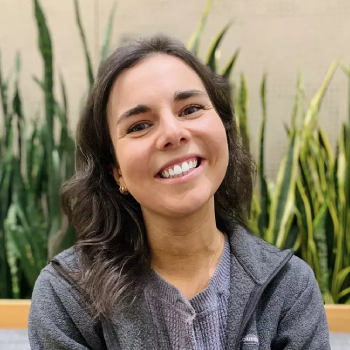 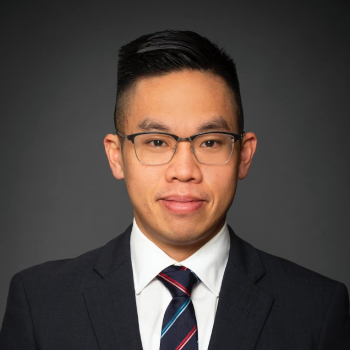 Dr. Neil Haney spent his early years in Le Pas and Morden, Manitoba before attending high school in Winnipeg. He received his degrees in Biochemistry and Honours Biology from the University of Winnipeg in 2001. Dr. Haney then studied and worked at CancerCare Manitoba and the Manitoba Institute of Cell Biology, where his research included the study of genetic malformations of the eye during early development.

Dr. Haney received his Doctor of Optometry degree from the University of Waterloo in 2008. He completed his ocular therapeutics externship at the Parkland Memorial Hospital in Dallas, Texas, and gained clinical experience working at full-scope private practices in Calgary and Victoria prior to graduation.

Since then, Dr. Haney has worked with both ophthalmologists and opticians to expand his clinical experience with the full scope of patient-centred eye care. He is an active member of the Canadian and Ontario Associations of Optometrists, as well as the Ottawa Society of Optometrists. Dr. Haney has a particular interest in specialty contact lenses.

He loves to travel and spent a year teaching English in Hiroshima, Japan. Dr. Haney plays recreational soccer throughout the year, so if you run into him at a Footy-Sevens game, be sure to say hi!

Originally from Montreal, Dr. Connie Chen grew up in Whitby, Ontario and moved to the beautiful Ottawa area in 2008. She received her degrees in Biomedical Sciences and Optometry from the University of Waterloo in 2008, graduating on the Dean’s Honours List. During her summers, Dr. Chen had the privilege of working in the research labs of Dr. Joan Wither at Toronto Western Hospital and Dr. Sean Egan at the Hospital for Sick Children.

She is an active member of the Canadian and Ontario associations of optometrists, as well as the Ottawa Society of Optometrists.

Dr. Chen has a musical background in piano and violin, and holds an ARCT Performers diploma. She has one young son, whose song requests have challenged her to recall her once-impressive repertoire of Disney and musical theatre numbers. During her spare time, she is an avid reader with triple-stacked bookshelves. (The book was better.)

Dr. Molly Lin strives to provide high quality, personable and professional patient- centered care. She is passionate in contributing to the ever-changing optometric profession through life-long learning and clinical research.

Dr. Lin obtained her Doctorate of Optometry from the University of Waterloo and her Bachelor of Science from Western University, both with Dean’s Honours List standing. During her clinical clerkships, Dr. Lin trained in a fast-paced Veterans Affairs hospital in Lexington, Kentucky. This experience broadened her knowledge of ocular disease management including dry eye, cataract, diabetic retinopathy, glaucoma and age-related macular degeneration.

Dr. Lin enjoys practicing full scope optometry, welcomes patients of all ages, and firmly believes that it is never too early for an eye exam! She has a strong interest in contact lenses and is qualified to fit specialty contact lenses for myopia control and other ocular surface diseases. She is also experienced in pre- and post-laser refractive surgical care.

Dr. Carolyn Kudo was born and raised in Montreal and completed her bachelor’s of science degree at McGill University in Neuroscience. She then proceeded to receive her Doctorate of Optometry from the University of Waterloo and graduated with honours in 2017.

Through the course of the 4 year optometry program, Dr. Kudo completed various internships, including an ocular disease and therapeutics rotation in Muskogee, Oklahoma, where she worked at a veterans’ hospital. She also enjoyed being part of an optometric outreach program in Mexico and plans on taking part in more mission trips in the future.

Dr. Kudo is an active member of the Canadian and Ontario Association of Optometrists and has a special interest in treating myopia progression in children. In her spare time, she loves to explore new cities and cook for her family and friends. Having spent the last 4 years practicing in Ajax, she is thrilled to be settling in Ottawa and to be a part of the Downtown Eye Care team!

Starting September 2022, Dr. Adrian Tsang will be joining the Ophthalmology faculty at the University of Ottawa. Adrian is welcoming new patients with anterior and posterior uveitis, cataract, glaucoma, and other comprehensive ophthalmological conditions.

Dr. Tsang is already a familiar face in Ottawa’s medical community, having completed both medical school and residency at the University of Ottawa. He is thrilled to return home after completing a fellowship in uveitis and ocular inflammatory diseases at the renowned Francis I. Proctor Foundation, University of California San Francisco.

Adrian grew up in Toronto and spent time in Hamilton while studying in the Bachelor of Health Sciences Honours program at McMaster University. He is proud to call Ottawa home after a decade in the National Capital Region. While he is long past his days of competitive running, you will often find him biking or cross-country skiing on the many trails in the region.